With a 100% USAG Safety Certified, and background checked staff, AGSA offers a premium gymnastics education from former athletes who understand the mechanics of movement. 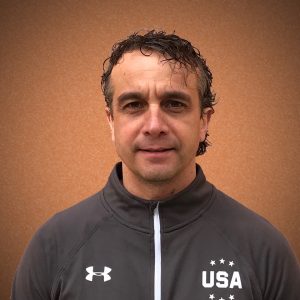 With over 25+ international medals, Vladimir Vladev is a 1989 Master of Sport and International Master of Sport since 1993. Additionally, he is the 2010 & 2014 USAG JO Coach of the Year, and the 2015, 2018, 2019 USAG Elite Coach of the Year.  Since 2016 he is  working as National Team Coaching Staff  and master of sport with USAG. Coaching numerous national, and international medalists, he is one of the most decorated coaches in the United States. 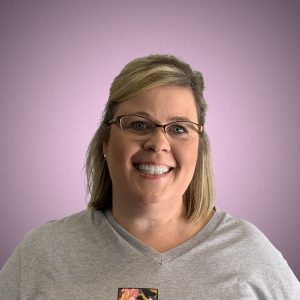 Jennifer comes to AGSA with over 17 years of Manager experience. She has been involved exclusively in the gymnastics/acrobatics world for the last 14 years. Jennifer holds a position on the Texas State Acrobatics Board for the last 5 years. Jennifer also has her certification in judging as well as meet directing. She received the Region 3 Acrobatics Star Service Award in 2017 for her dedication to the sport of acrobatics and continues to help grow acrobatics in the US and around the World. 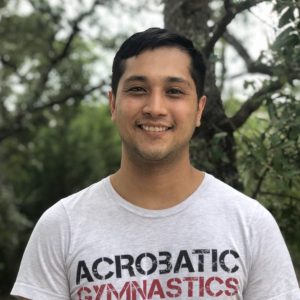 Over 16 years of coaching experience in multiple fields from dance, gymnastics, cheer, and martial arts. Coach Michael was the 2015 Region 3 Rookie Coach of the Year, 2021 Region 3 Elite Coach of the Year and brings an array of skill sets to the AGSA Acrobatics Team as the head coach. 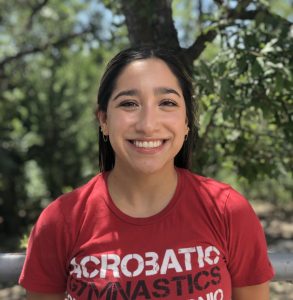 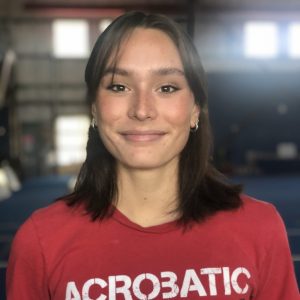 Alex started gymnastics at the age of four and acrobatics at the age of nine. She went on to win many prestigious awards like National Champion 2015, Pan American Championships 2015 and 2017, Worlds Finalist 2016 and 2018 and GIAC champion 2017. Alex is an amazing coach to our acrobatics team and concentrates on the Levels 2-7. 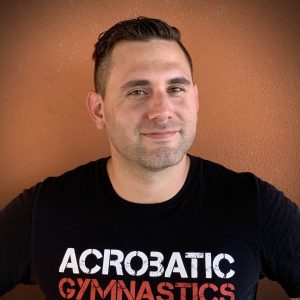 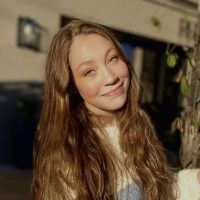 Kaeyla is a wonderful asset to have here at AGSA. She comes to us with 18 years of gymnastic and acrobatic experience. She was the 2018 National Champion, served on National Team for two years and earned the gold medal at the 2019 Pan American Championships. 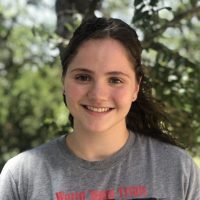 Brianna brings 14 years of gymnastics and acrobatics knowledge and experience to AGSA. She has won many titles throughout her acrobatics career and advanced up to senior elite. 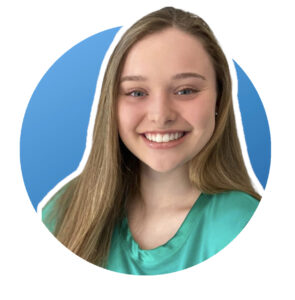 Evelynn has been a part of the AGSA family since 2014 and joined the AGSA Acrobatics Team in 2015. Evelynn holds many titles throughout her acrobatics career but the highlight would be attending the 2022 World Age Group Championships and bringing home a Silver Medal.